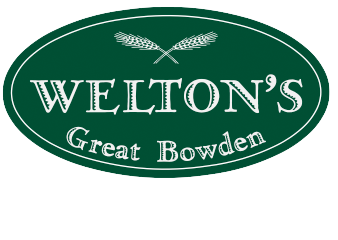 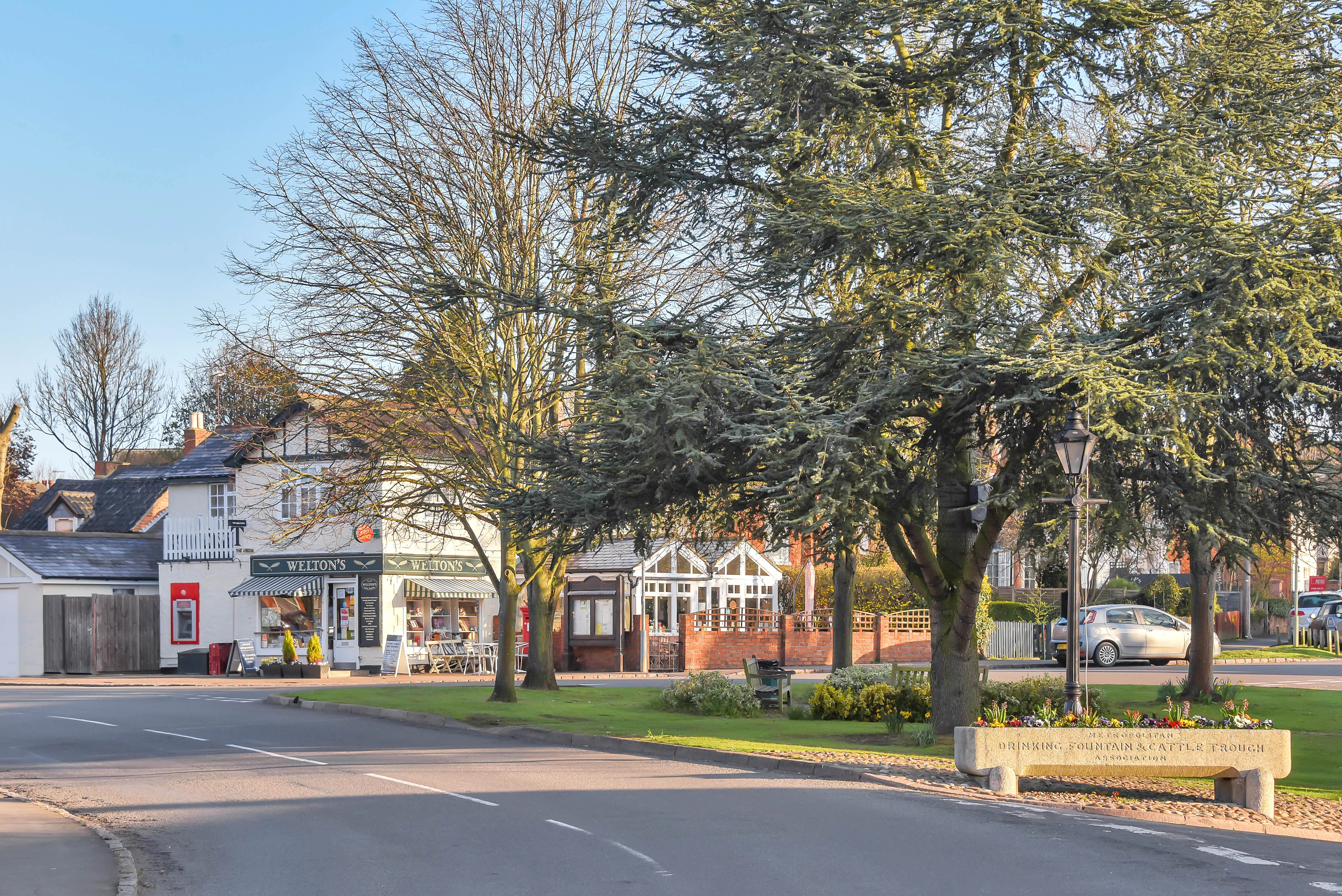 Nestled off Market Harborough's leafy village green, Weltons Deli offers you a warm welcome as well as a place to shop, eat and drink amongst friends

What Do We Do 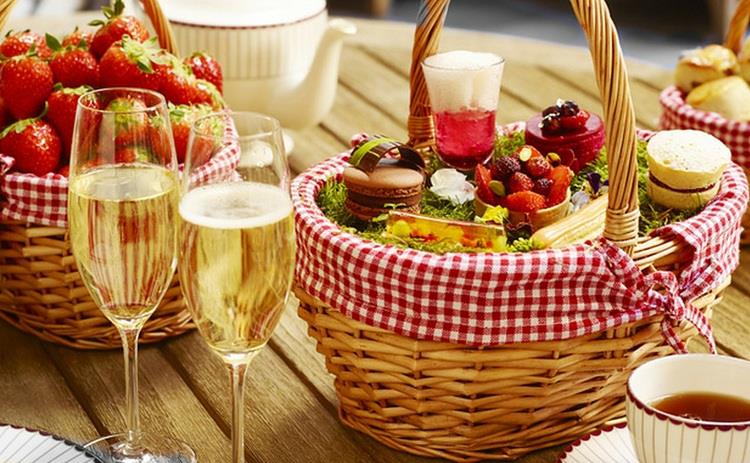 Find you and your little ones’ shorts and t-shirts, lather in the sun cream and pop on the sunglasses – the sun’s out and school’s out for summer. And what better way to spend your days off with the family than with a lazy picnic trip to the park. Dogs, footballs and frisbees welcome too. […] 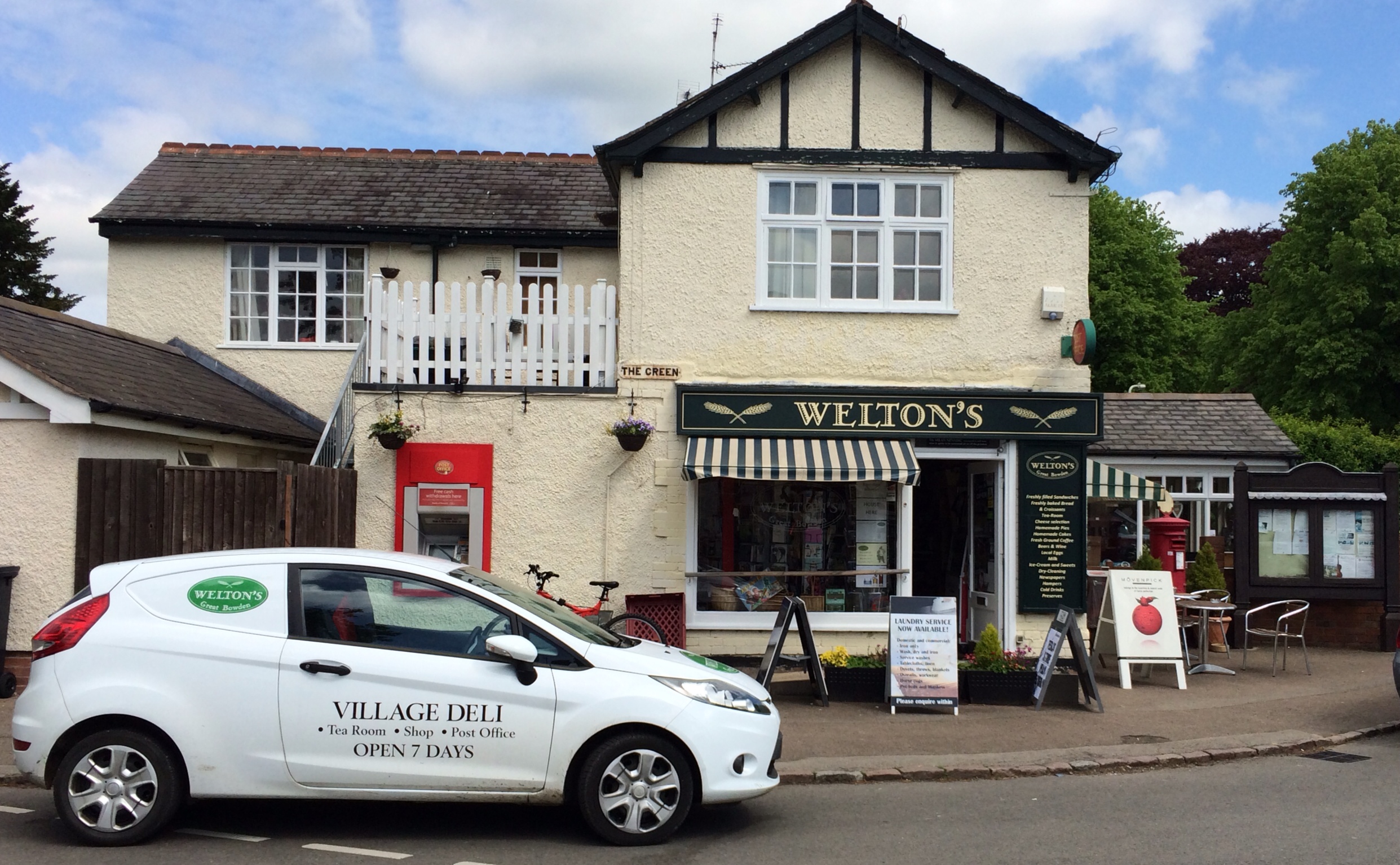 We’ve been shortlisted for Local Shop of the Year 2016!

Farm Shop & Deli Awards 2016: Local Shop of the Year Finalists Announced – the shortlist for the prestigious awards has been announced with winners due to be unveiled at the show from 18 – 20 April 2016, at the NEC, Birmingham The finalists for the Farm Shop & Deli Awards, back for the third […] 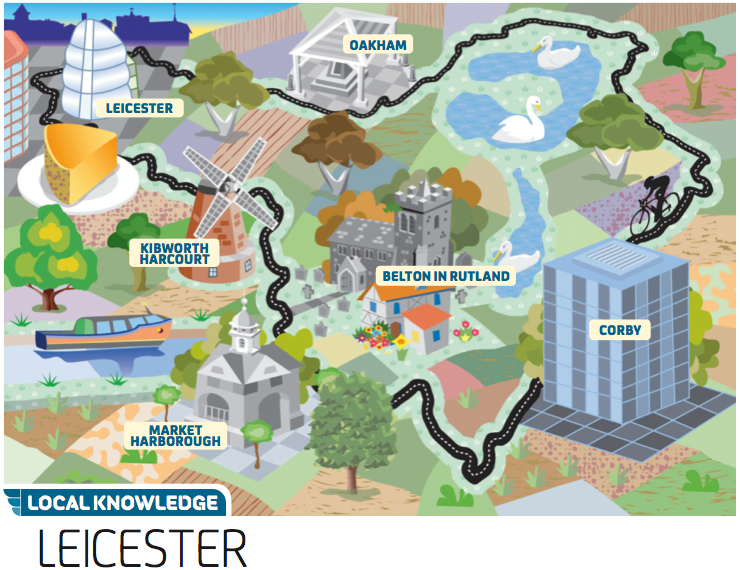 Britain’s best-selling cycling magazine, Cycling Plus, offers its support to Weltons in our bid for Leicestershire Village Shop of the Year 2014. Show your support too. 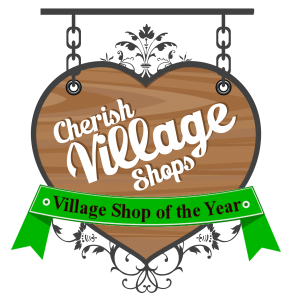 Welton’s Shortlisted for Leicestershire Village Shop of the Year 2014

We are proud to announce that we have been shortlisted to the final seven from over 200 for a chance to win the Leicestershire Village Shop of the Year 2014 and £4,000 worth of prizes. Show your support and share this post on Facebook. 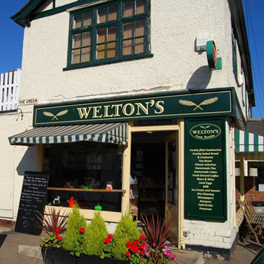 Find out more about your local Weltons Great Bowden Deli. Fancy a bite to eat and a brew in our cafe? Fresh food and wine from our deli? There’s more to your local village shop than meets the eye…